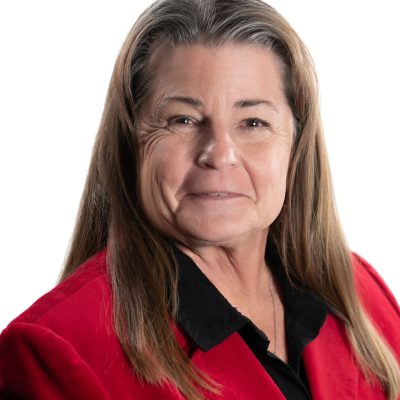 Hello, VFW Auxiliary members. Are you ready to get involved in the Youth Activities Program?

Here is something to think about: I.D. Bracelets. A daily reminder of our real American heroes.

There are many ways to do this.

For more information about your hero, refer to the following:

Originally called Armistice Day, this day is the anniversary of the signing of the Treaty of Versailles ending World War I hostilities between the Allied nations and Germany in 1918. Veterans have since been thanked by those in public office and communities across the country for their service and sacrifice in defense of the United States. Today, Veterans Day is intended to honor and thank all military personnel who served the United States in all wars, particularly living veterans. It is marked by parades and church services and in many places the American Flag is flown at half-mast. A period of silence lasting two minutes may be held at 11 am, EST.

“A day that will live in infamy…” as President Franklin D. Roosevelt announced to a joint session of Congress and to the nation the day after the devastating Imperial Japanese Navy air attack on the U.S. Pacific Fleet at Pearl Harbor, Oahu, Hawaii. War in the Pacific had finally come.