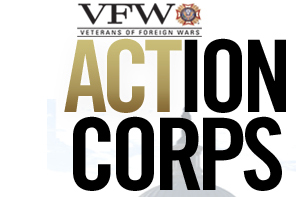 To view a video of the hearing, visit: https://www.youtube.com/watch?v=dd3vAyJeKfM.

— Navy Ensign William M. Finnegan, 44, of Bessemer, Mich., Ensign John C. England, 20, of Alhambra, Calif., and Chief Petty Officer Albert E. Hayden, 44, of Mechanicsville, Md., had been missing since Dec. 7, 1941, when the battleship USS Oklahoma they were aboard suffered multiple torpedo hits and capsized as it was moored off Ford Island in Pearl Harbor, Hawaii. Hayden will be buried May 18 in Morganza, Md.

— Army Sgt. Billy J. Williams, 20, of Madisonville, Texas, will be buried May 17 in Madison County, Texas. On Feb. 14, 1951, Williams was assigned to 2nd Reconnaissance Company, 2nd Infantry Division, when his company was attacked by Chinese forces in the vicinity of Chuam-ni, North Korea. He was declared missing in action after the battle. It would be later learned he had been captured, but died in captivity in April 1951.