As a member of the Auxiliary, you have most likely heard of, seen and accepted donations for the “Buddy”® Poppy Program. This program, part of the Auxiliary Veterans & Family Support and VFW’s Veteran & Military Support Programs, improves the lives of veterans and their families in many ways.

The VFW adopted the poppy as its official memorial flower in 1922, though the roots go back to Belgium during World War I, when Canadian Lieutenant Colonel John McCrae penned the poem “In Flanders Field” in honor of a lost friend and comrade.

For more than 90 years, the “Buddy”® Poppy has been assembled by disabled and needy veterans, providing compensation to the veterans who assemble the poppies. For each “Buddy”® Poppy sold:

Want to know more? Learn more about the history of the “Buddy”® Poppy here: https://www.vfw.org/Community/Buddy-Poppy/ 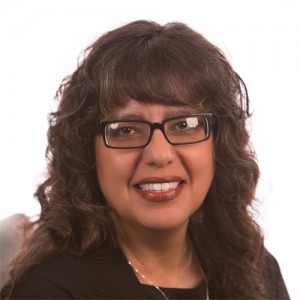 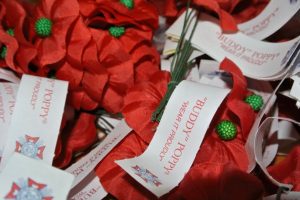