Legislative: We Are the Party of the Veteran

Legislative: We Are the Party of the Veteran

The election is three weeks away. We have all seen, heard and been bombarded by debates, sounds bytes and advertisements telling us to vote for one candidate and not the other, telling us that one candidate is bad and the other is good. Don’t rely on these methods alone to make your decision. Be an informed voter and do your homework before you head to the polls on Tuesday, November 8:

In addition to casting your vote, below are several things you can do to show patriotism on Election Day:

Remember we are not Republicans, Democrats or Independents. We are members of the party of the veteran and should cast our ballot accordingly. Show your Unwavering Support for Uncommon Heroes™ by casting your ballot for those who share this sentiment. 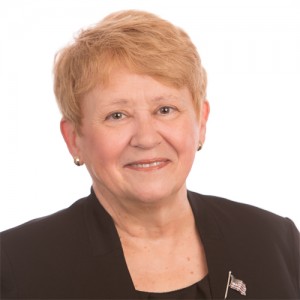