“Buddy”® Poppy
It is now the season for all of us to give thanks. For me, it is important that we honor veterans on Veterans Day and give thanks on Thanksgiving; I am thankful for our veterans and all they have sacrificed to protect my freedoms. I cannot think of a better way to show our support for veterans and how we give thanks for their service by remembering and honoring their service with the distribution of “Buddy”® Poppies to our communities and teaching the meaning of this important flower of remembrance.

VFW Silver, Gold And Diamond Anniversary Poppies
The silver, gold and diamond anniversary “Buddy”® Poppies are only for Posts that are currently in their 25th, 50th, 75th or 100th anniversary years. The anniversary poppies are approximately three times as expensive to produce, but because of the small quantities, the additional cost is not passed on to the Posts. Please limit your order of anniversary poppies to 1,000 to ensure stock does not run out. These are ordered through the VFW Department and processed the same as the red poppies. Annotate on the order to National that it is for anniversary poppies and specify which one. For more information, please refer to the VFW Chairman’s Guide.

A Note from the VFW
(NEW) Any use of non-VFW trademarks or copyrighted material on your display is prohibited. These include but are not limited to names, logos, audio/visual graphics, images and/or props. The “Buddy”® Poppy logo and name is authorized but use of any other trademark or copyrighted material will disqualify the entry from being displayed or judged.

Distribution
Hopefully all Auxiliaries are preparing for their “Buddy” ® Poppy distributions for Veterans Day. A “Buddy”® Poppy is the best way to honor our veterans – wear it proudly! I am hopeful the Auxiliaries and the Posts will work their distributions together. However, it is okay for the Auxiliary to purchase and distribute “Buddy”® Poppies independent of the Post. Ask your VFW Department Office about purchasing “Buddy” ® Poppies if needed. Please share your distribution successes with your Department Chairman so she/he can share with me. Remember the program goal of educating the community about the “Buddy” ® Poppy. Share with your Department Chairman of how your Auxiliary educated the community about the “Buddy”® Poppy and its history. 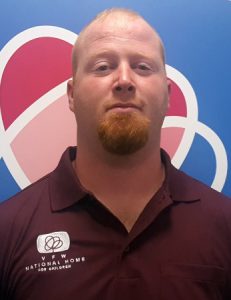 Lawson’s mother, Patti, volunteered at the VFW National Home when GM offered their volunteer program for workers around 2005. She helped re-open the greenhouse and took great pride in helping support the VFW.

Holiday Help
Visit the National Home website or call 866-483-9642 to learn how you and/or your Auxiliary can help families residing there have a wonderful holiday season.

Don’t Forget! National Home Life Member fees increase to $50.00 in January 2019. Applications can be found on the website www.vfwnationalhome.org 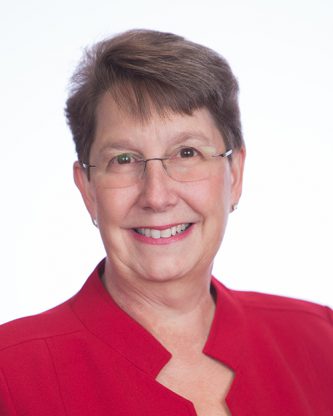