I would like to share some information I have come across pertaining to the patriotic dates for this month. This is some good information to share.

Patriot Day – September 11
Patriot Day, also known as the national Day of Service and Remembrance, occurs on September 11 each year in memory of those killed during the September 11, 2001, terrorist attacks. Those we lost September 11, 2001 will forever hold a cherished place in our hearts in the history of our nation. By a joint resolution approved December 18, 2001 (Public Law 107-89), Congress authorized the President to designate September 11 each year as “Patriot Day” to perpetuate the memory of those who perished in the attack on America, and to pursue peace and justice in the world and security at home. Appropriate ceremonies and activities include a moment of silence beginning at 8:46 a.m. EDT, remembrance services and candlelight vigils. Flags should be flown at half-staff on Patriot Day. 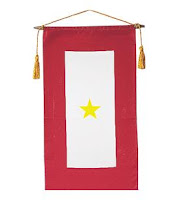 Please continue to do all the great work you do honoring and serving our heroes, our veterans. OUR VETERANS, NOW AND FOREVER! 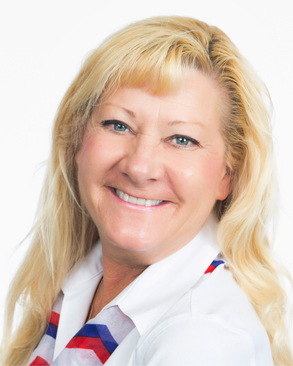