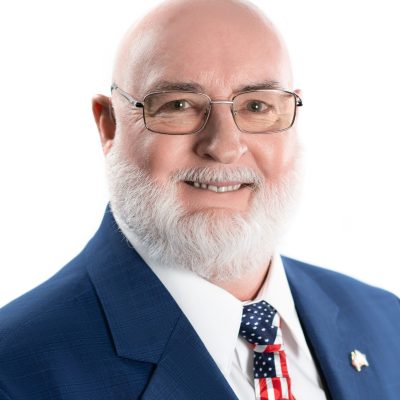 Patriot Day is a holiday observed on September 11 to commemorate the lives of those who died in the 2001 terrorist attacks on the World Trade Center in New York City, the Pentagon in Virginia and those who perished when hijacked United Airlines Flight 93 crashed in Pennsylvania. The day also recognizes those who died attempting to rescue people trapped by the attacks. Americans are asked to honor the dead with a moment of silence beginning at 8:46 a.m. EST, commemorating when the first airplane struck the World Trade Center.

POW/MIA Recognition Day is held on the third Friday of every September.

You Are Not Forgotten is the central phrase behind the POW/MIA remembrance movement that honors America’s prisoners of war, those who are still missing in action and their families.

The point of POW/MIA Recognition Day is to ensure that America remembers to stand behind those who serve and to make sure we do everything we can to account for those who have never returned. Some ideas for members:

Gold Star Mother’s & Family’s Day is observed in the United States on the last Sunday of September. It is a day for people to recognize and honor those who have lost a son or daughter while serving the U.S. Armed Forces in a war zone.

Each year on Gold Star Mother’s & Family’s Day, the U.S. President calls on all Americans to display the nation’s Flag and hold appropriate meetings to publicly express their love, sorrow and reverence to Gold Star Mothers and their families.

Recognizing our other Stars:

As members of the Veterans of Foreign Wars Auxiliary, we ask you to remember the sacrifices of these families as their loved ones gave their “last full measure of devotion” to preserve the ideals of a free America.

For more than 100 years, we have carried forward Auxiliary traditions Today, we persevere by navigating new technology and using social media platforms to promote the Americanism Program. Last year’s Americanism Ambassador initiated the first-ever Auxiliary hashtag to promote patriotism as a next-level tool to continuously connect with our communities. Whether you are capturing patriotic unity or Auxiliary traditions in action, tag the activity and/or event using the hashtag #AuxiliaryPatriotism. Record these moments by posting them to social media outlets such as Facebook, Instagram and YouTube. Are you celebrating a patriotic holiday, recognizing Gold Star, Blue Star and Silver Star families, teaching Flag education at local schools or honoring POW/MIA in your community? Show your patriotic pride by using the hashtag. In the first six months there were more than 2,500 hits and counting. Let’s continue this year with #AuxiliaryPatriotism and watch it grow in our communities.

Here are some ideas when tagging #AuxiliaryPatriotism: