The Program Year is moving very quickly, and we are all trying to get as much work done as possible for our veterans within the Covid-19 guidelines. We have many challenges, but we are strong Americans and we will succeed!

The month of September is a month I consider to be very patriotic as it’s a month in which we commemorate three important days.

“On June 23, 1936, a joint congressional resolution designated the last Sunday in September as Gold Star Mother’s Day and it is proclaimed annually by each president. In 2011, President Barack Obama amended the day to “Gold Star Mother’s and Family’s Day.”

The history of National Gold Star Mother’s Day and their families begins with a young country thrown in the midst of a great war. Army Captain Robert L. Queissner, whose two sons were serving on the front line during World War I, created what is now called the Service Flag. The flag was displayed with a blue star to represent a child serving in the military during times of war or hostilities. When a service member died, families stitched a gold star over the blue star. It is a tradition to honor a fallen service member with a Gold Star indicating a family member has been lost while serving during a period of conflict or war in which the United States is engaged. The Gold Star is placed over the Blue Star creating a blue border. The Gold Star represents valor and sacrifice to the cause of liberty and freedom. The Blue Boarder is a faithful reminder that the service member will always be remembered and honored.

The American Gold Star Mothers, Inc. was incorporated in 1929. An ocean often divided families from their deceased sons, as was the case of the founder of the American Gold Star Mothers, Inc., Grace Darling Seibold. While waiting for confirmation of her son’s death, she visited the VA hospital almost daily and made herself useful in the process. Afterward, she continued to visit the hospital and formed the organization that unites gold star mothers still today.” (Source: https://nationaldaycalendar.com/gold-star-mothers-day-last-sunday-in-september/)

How to Honor and Recognize Them

One of the best ways I was taught to honor Gold Star Mothers and Families is if you see someone wearing a Gold Star Pin, or see a Gold Star Banner hanging in their window, ask the person who the star is for, and what is their Stars’ name? Do not be afraid to speak to them about their Star; if you say their name they are never forgotten. Pierre Claeyssens said it best, “To be killed in war is not the worst that can happen. To be lost is not the worst. To be forgotten is the worst.”

Another thing I was taught when honoring a Gold Star Mother and Family is to refrain from applauding. You must remember these moments are hard for mothers and families as they remember their loved one(s) who are no longer with us. We can honor Gold Star Mothers and Families through ceremonies, luncheons and teas. We can honor them with a simple thank you, a thinking of you card, a citation and a moment of silence for their loved one. We can honor them outdoors at a war, veteran or military memorial site. Times are hard because of Covid and social distancing and face masks are requirements in many areas, so please honor these mothers and families the best you can.

I challenge you find your local Gold Star Mother’s and Families and recognize them. Let them know that we, as an organization, will never forget. 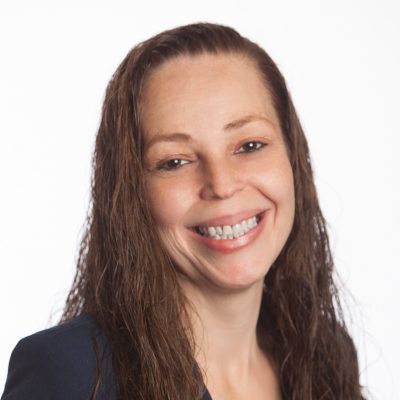 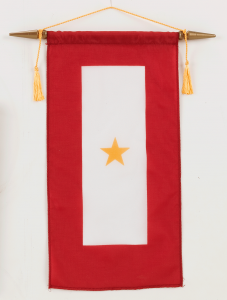