A large part of Americanism and demonstrating the patriotic spirit is properly caring for and displaying the U.S. Flag. Flag etiquette covers everything from proper display of our Flag to acceptable conduct around this symbol of our nation. In this blog, I’ll share information about proper display of the Flag and in another blog I’ll cover proper conduct in various settings.

Background
Public concern and confusion regarding the proper respect shown to the United States Flag has given rise to many questions on the law relating to the Flag’s handling, display, and use. Both state and federal governments have enacted legislation on this subject. The information listed below can be found in the U.S. Flag Code.

Time and Occasions for Display

The Flag should be displayed every day, and especially on the following days:

Respect for Flag
No disrespect should be shown to the flag of the United States of America; the flag should not be dipped to any person or thing. Regimental colors, state flags, and organization or institutional flags are to be dipped as a mark of honor.

If a local school, business or individual has an outstanding Flag display in your community, recognize them with a certificate from the VFW Store. You could also have a Flag retirement ceremony and invite the public to bring their old and/or tattered Flags and participate in the ceremony.

For more information about Flag etiquette, the history of our Flag and to read the U.S. Flag Code, visit www.vfw.org/community/flag-etiquette. I encourage you to share the above information with members of your Auxiliary. 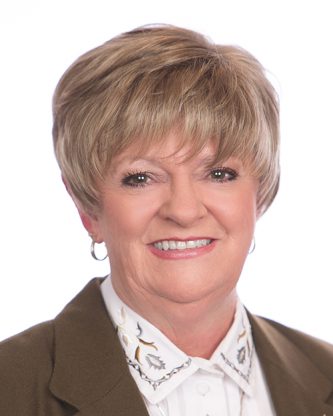