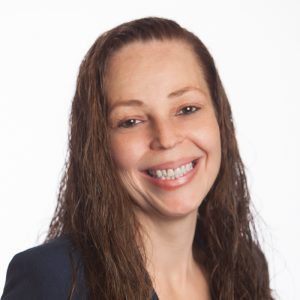 Winter holidays are behind us and it’s time to look ahead to spring holidays. Some are patriotic in nature and others are not. However, we can add our own patriotic touches to every holiday!

On December 26, 2016, the Vietnam Veterans Day Coalition of States Council presented a letter to President Elect Donald Trump and Congressional leadership outlining the history and timeline of cause to establish March 29 as Vietnam War Veterans Day and requesting that it be one of the first legislations passed and signed into law during the 115 Congress.

On March 28, 2017, President Trump signed the Vietnam War Veterans Recognition Act of 2017. This act officially recognizes March 29 as National Vietnam War Veterans Day. The Act also includes the day among those days on which the US flag should especially be displayed.

“Never again will one generation of veterans abandon another” is the founding principal of the Vietnam Veterans of America.

What can we do for our Vietnam veterans?

Tell them, “Welcome home and thank you for your service.” This simple statement goes a long way!

An organization known as Gold Star Wives began operating before the end of the Second World War, and the Gold Star lapel button tradition was established in the summer of 1947.

I challenge each of you to continue thinking outside the box! Look for a veteran and their family who may need some help and offer some assistance. Look for American Flags in your neighborhood or at local businesses that are not looking so healthy and offer to replace it.

Remember those people in your communities who display their Flag and acknowledge them with a certificate so they can be recognized and appreciated.

In closing I wish you all a healthy and prosperous new year! Continue Honoring Our Mission to Serve Veterans as we stay true to our Red, White and Blue!