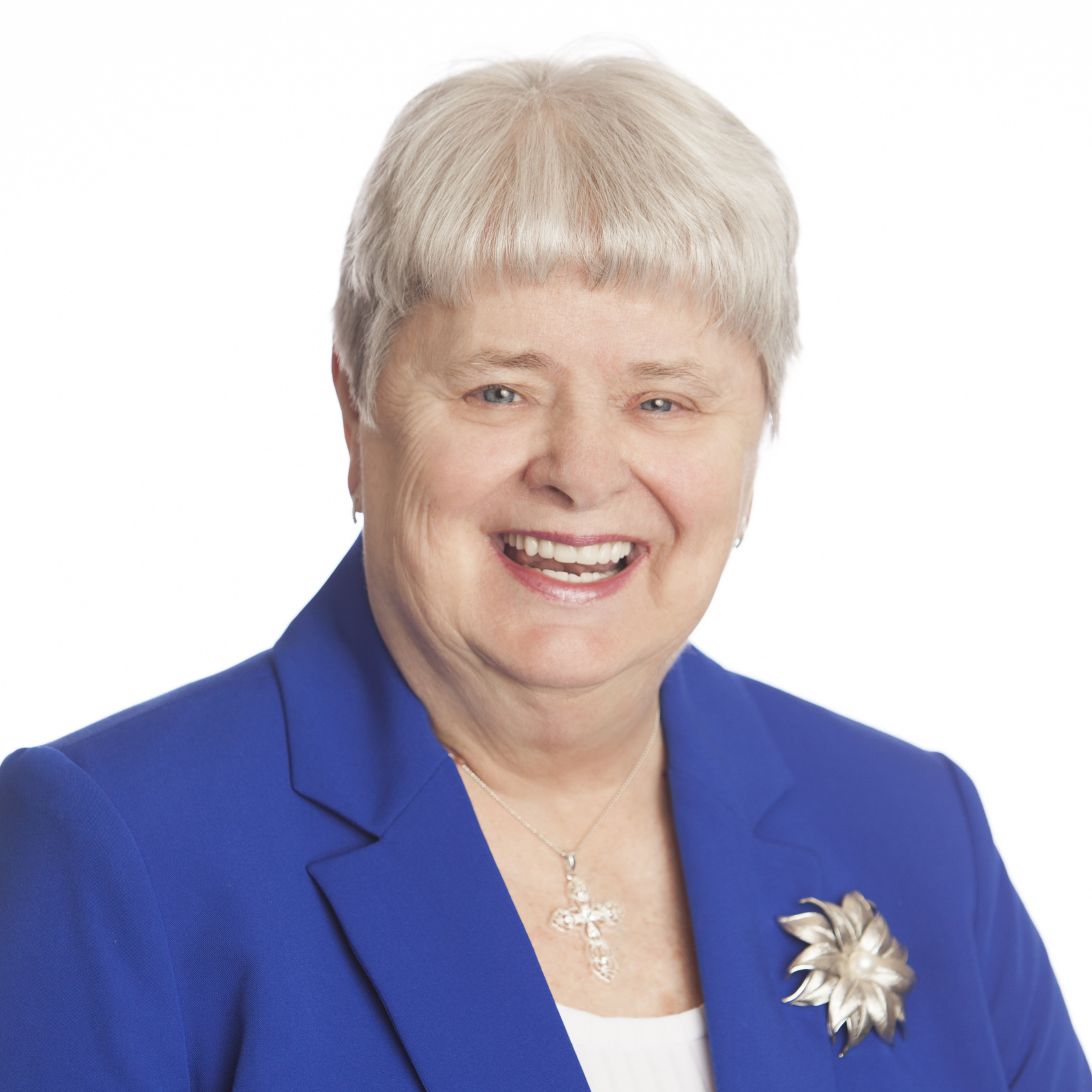 Sandi Onstwedder of White Cloud, Michigan, was elected National President of the Veterans of Foreign Wars (VFW) of the United States Auxiliary for the 2020-2021 Program Year.

She has served the organization in several capacities including Auxiliary and District President, and as Department (state) President she earned Outstanding President of the Year for her membership group. On the National level she has served as Director for the Voice of Democracy/Patriot’s Pen and Americanism/Patriotic Instructor Programs and Big Ten Chairman for the Veterans & Family Support and Community Service Programs.

Sandi spent 35 years working as a Literacy Skills teacher. She served as Summer Director of VFW Camp Trotter in Michigan for 11 years and six years on the Michigan Freedom Foundation Board of Directors. She is a member of the American Legion Auxiliary and the Military Order of the Cooties, and holds Life membership in both the VFW Camp Trotter and VFW National Home for Children. In her spare time she enjoys exploring the great outdoors.