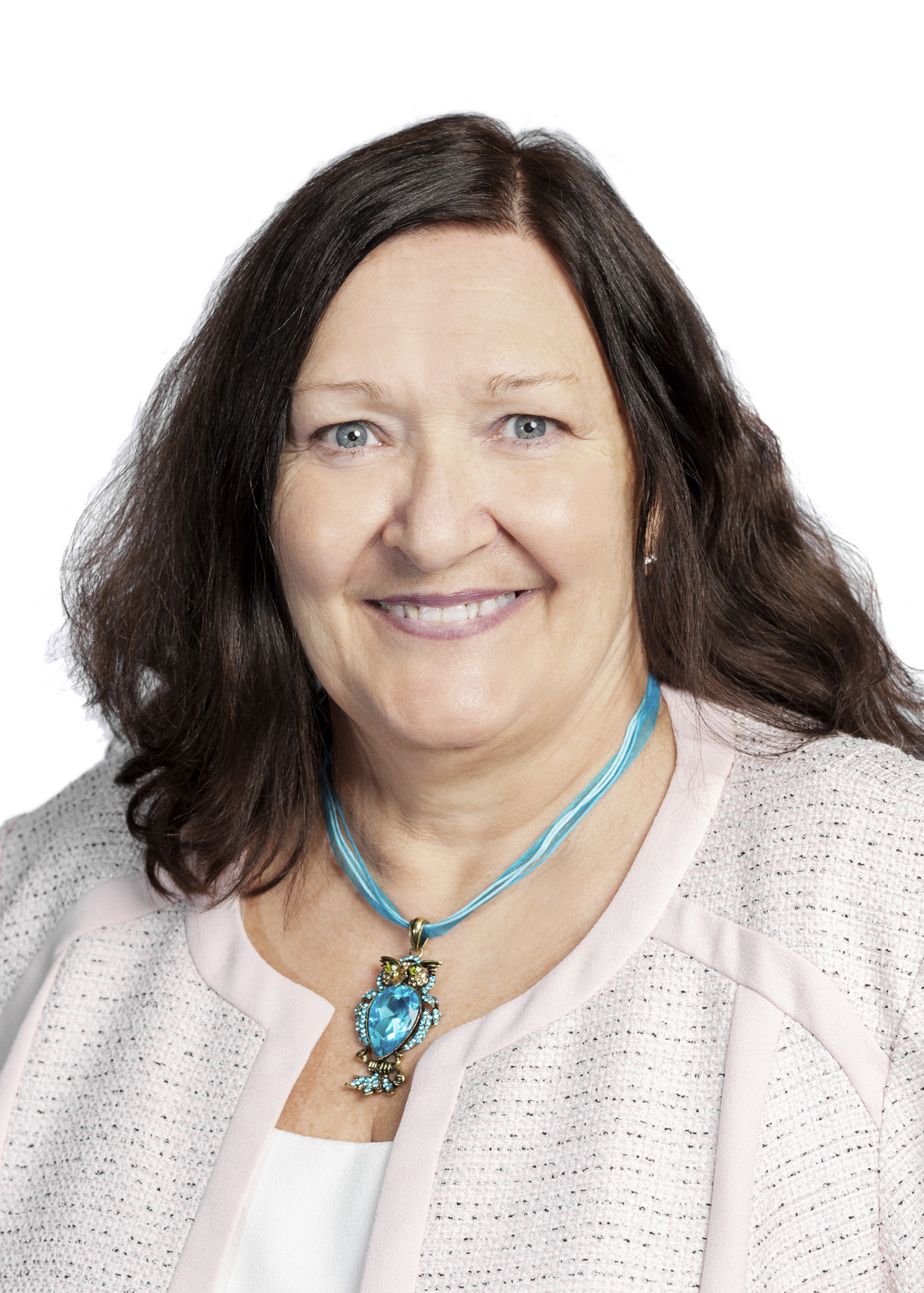 Carla Martinez of Layton, Utah, was elected National Senior Vice-President of the Veterans of Foreign Wars of the United States (VFW) Auxiliary at its 109th National Convention in Kansas City, Missouri. She is now in the fifth of five offices leading to the National Presidency, which she is expected to hold in 2023-2024.

A Life Member of Miller-Frazer VFW Auxiliary 8307 in Layton, Utah, she has served the organization in many capacities, including Auxiliary, District and Department President. She also served as Department Chief of Staff from 2017 to 2018.

On the National level, Carla served as National Certified Recruiter Trainer for the state of Utah from 2016 to 2018 and as the National Western Conference Chairman for the Scholarships program from 2017 to 2018.

She joined on the eligibility of her father, Harry Creel, who served in the United States Air Force for twenty-three years and served in the Vietnam War.

Carla and her husband, Stanley (Utah’s National Legislative Member (21-24), have a son, daughter-in-law and four grandchildren. In her spare time, she likes to volunteer at the VA Hospital, recruit and mentor. She loves to bowl and swim.