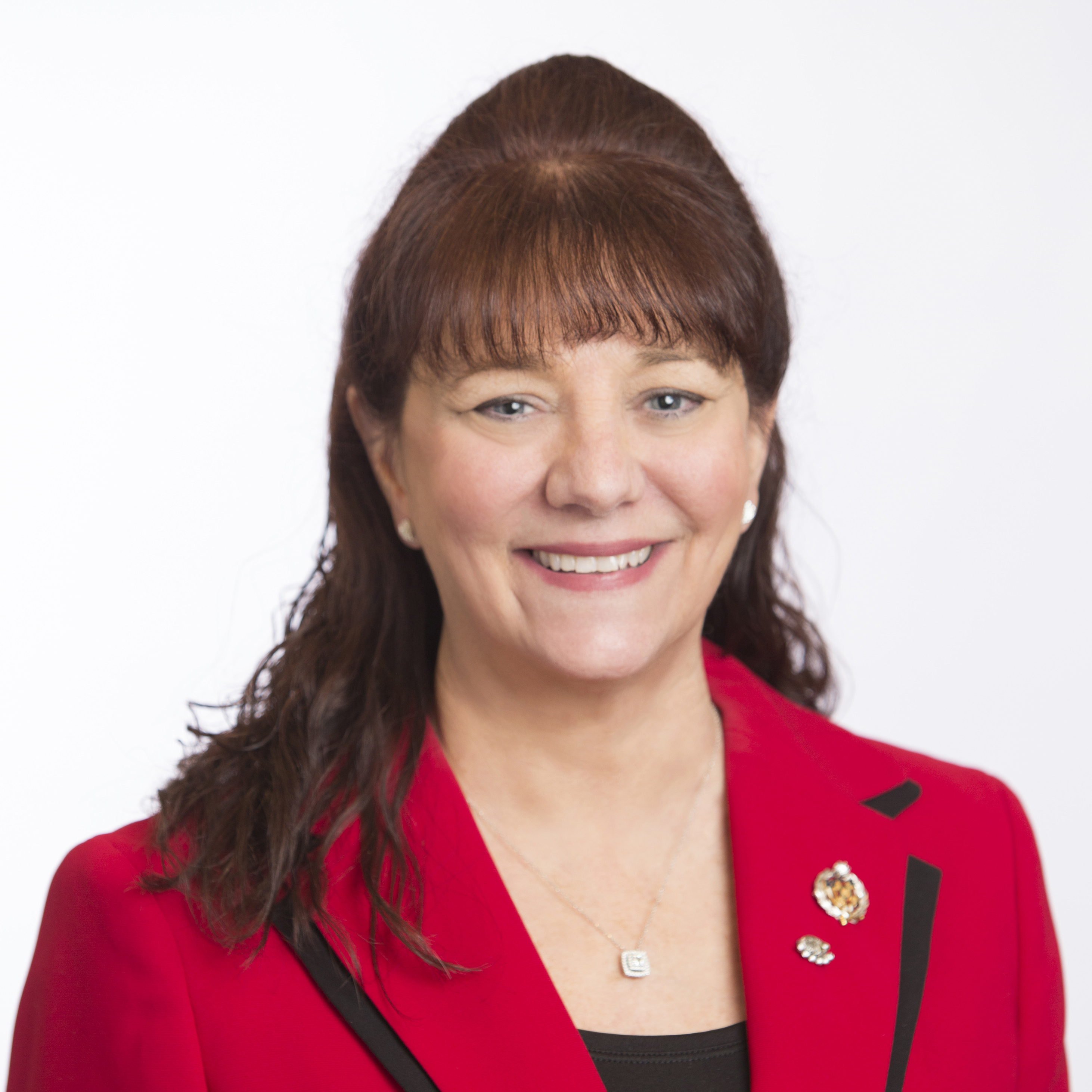 Appointed by National President Jean Hamil and elected National Treasurer at the 108th National Convention in Kansas City, Missouri, Ann is responsible for supervising the daily operation of the organization at the National Headquarters office in Kansas City. This includes administering financial affairs, clarifying Auxiliary policy and supervising ten staff members. She also serves as a liaison for the National Officers.

In 2005-2006 she was elected Department President and was named Outstanding Runner-Up President of the Year for her membership group. She has also served this organization as National Eastern Conference Chairman for the Mentoring and Publicity programs and as Director for the Young American Creative Patriotic Art/Voice of Democracy program.