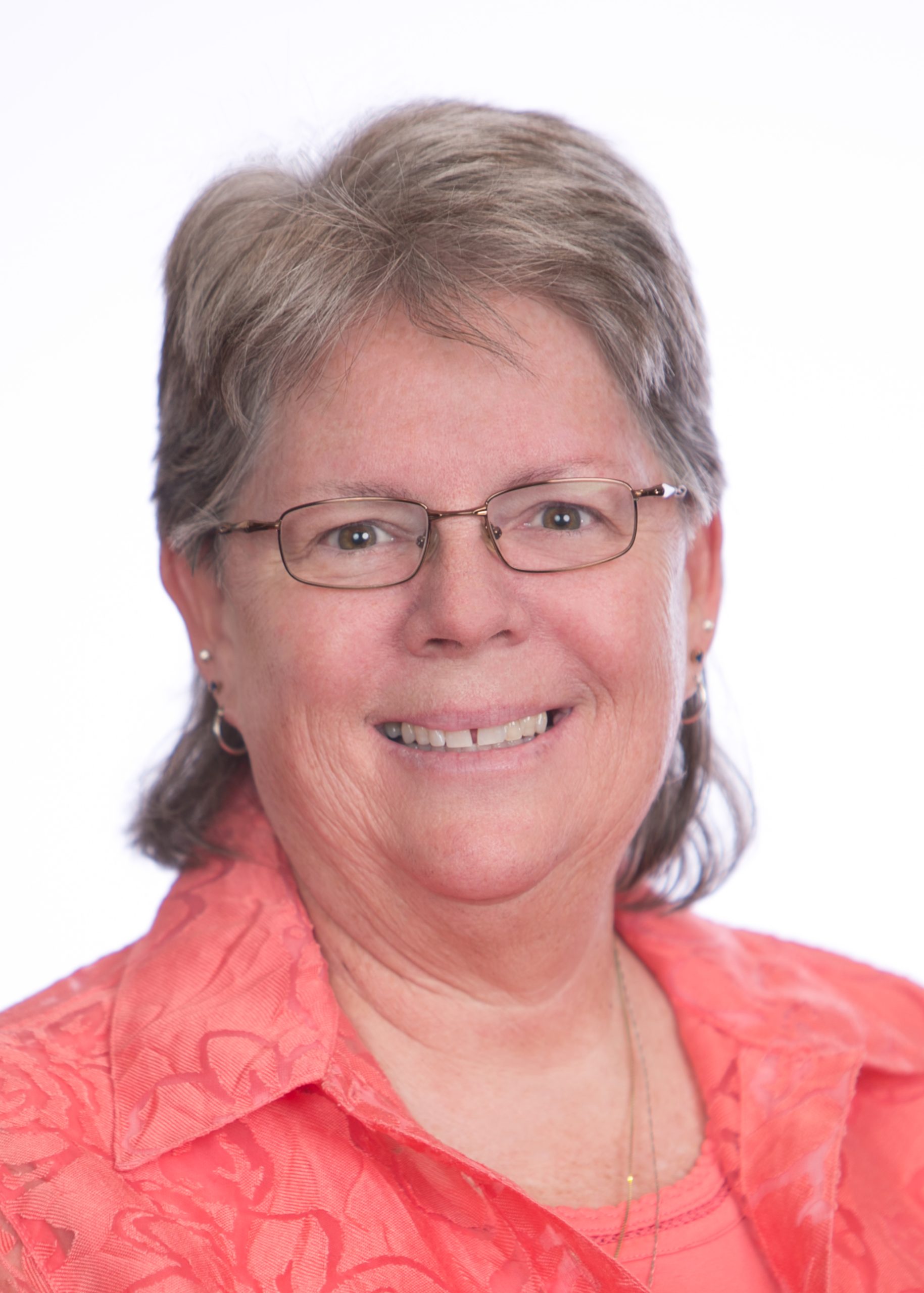 Kim Harney of Sierra Vista, Arizona was elected to the office of National Guard of the Veterans of Foreign Wars of the United States (VFW) Auxiliary at its 109th National Convention in Kansas City, Missouri.

She is now in the first of five offices leading to the National Presidency, which she is expected to hold in 2027-2028.

Kim was a Junior Girl, and her parents were VFW/Auxiliary members. She joined at the age of sixteen on the eligibility of her father, Allen Kent, who served in the U.S. Marine Corps in Vietnam from 1967 to 1968 and 1975.

In her spare time, Kim enjoys traveling, reading, watching college sports and spending time with my family. The last two years she has volunteered with the Toys for Tots program. She is a life member of the VFW National Home for Children and Military Order of the Cootie Auxiliary (MOCA).