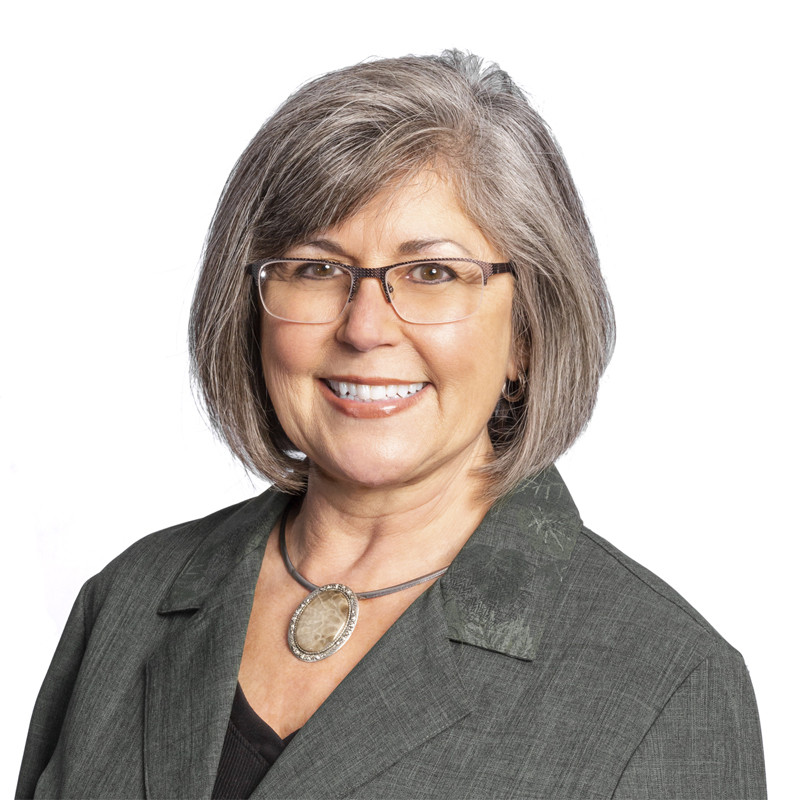 Lois Callahan of Little Rock, Arkansas, was elected to the office of National Conductress of the Veterans of Foreign Wars of the United States (VFW) Auxiliary at its 108th National Convention in Kansas City, Missouri. She is now in the second of five offices leading to the National Presidency, which she is expected to hold in 2025-2026.

A Life Member of Thaddeus H. Caraway Auxiliary 2278 in Hot Springs, Arkansas, she has served the organization in many capacities including Auxiliary, District and Department President, National Youth Activities Ambassador and National Legislative Ambassador.

She joined on the eligibility of her father, Ruben Tamariz, who served in the U.S. Army in Korea and Vietnam. Lois has been a member of the Veterans of Foreign Wars Auxiliary since 1990.

Lois retired after a 26-year career as a Pediatric Occupational Therapist. In her spare time she enjoys gardening, cooking and baking, and DIY home improvement projects. She is a Life Member of the VFW National Home for Children and is also a member of University of Central Arkansas Alumni Association and RockCreek Family Church.