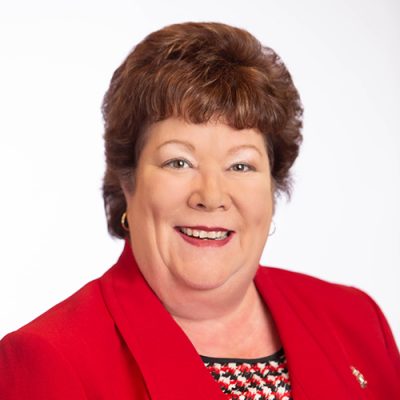 Jean Hamil of Orlando, Florida, was elected to the office of National Senior Vice-President of the Veterans of Foreign Wars (VFW) of the United States Auxiliary for the 2020-2021 Program Year. She is now in the final of five offices leading to the National Presidency, which she is expected to hold in 2021-2022.

In her spare time she enjoys quilting, spending time with friends and traveling. She belongs to the Florida Cabin Fever Quilters Guild and also a small group of “Quilting Angels” who make quilts for veterans at the Orlando VA Healthcare Center, for children temporarily located at Safe House and seniors in Seminole County.