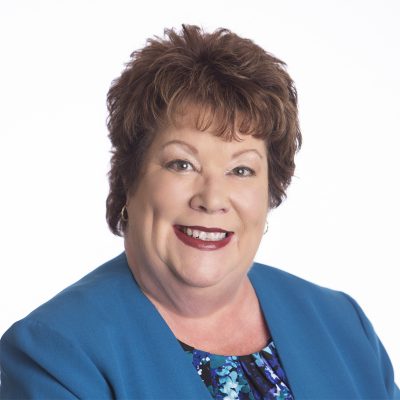 Jean Hamil of Orlando, Florida, was elected to the office of National President of the Veterans of Foreign Wars (VFW) of the United States Auxiliary at its 108th National Convention in Kansas City, Missouri.

In her spare time she enjoys quilting, spending time with friends and traveling. She belongs to a small group of “Quilting Angels” who make quilts for veterans at the Orlando VA Healthcare Center, Quilts of Valor-Orange and Seminole counties, and for children temporarily located at Safe House and seniors in Seminole County.