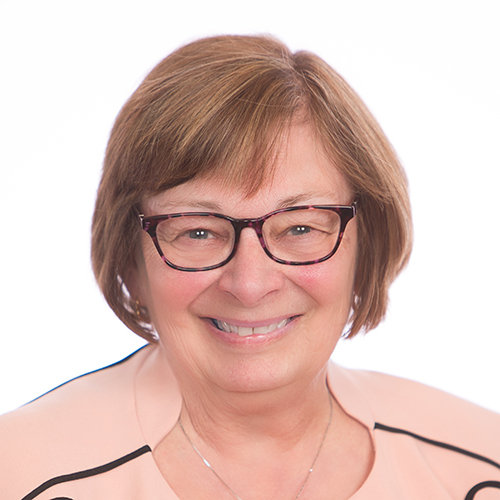 Jane Reape of Carthage, New York, was elected to the office of National Senior Vice-President of the Veterans of Foreign Wars (VFW) of the United States Auxiliary at its 108th National Convention in Kansas City, Missouri. She is now in the fifth of five offices leading to the National Presidency, which she is expected to hold in 2022-2023.

She joined on the eligibility of her late husband, James, who served in the U.S. Air Force from 1961-1983. Jane’s family includes three children and three grandchildren. Military service continues in her family. Jane’s oldest son, Raymond, is a Navy veteran of the first Iraqi War and a Life Member of the VFW. Her youngest son, Robert, served in the Air Force for 22 years. Jane’s granddaughter, Sarah, is currently serving in the Air Force and her brother, Daniel, is serving in the Army.