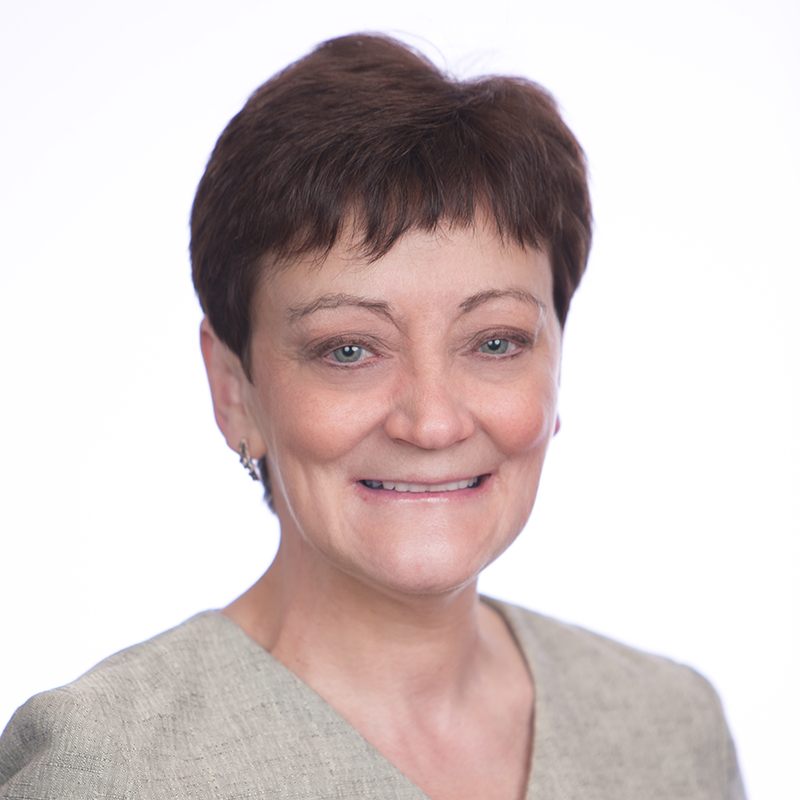 Donna Mills of Hesston, Pennsylvania, was elected to the office of National Guard of the Veterans of Foreign Wars of the United States (VFW) Auxiliary at its 108th National Convention in Kansas City, Missouri. She is now in the first of five offices leading to the National Presidency, which she is expected to hold in 2026-2027.

A Life Member of Standing Stone Auxiliary 1754 in Huntingdon, Pa., she has served the organization in many capacities including Auxiliary, District and Department President, National District Council Member, Eastern States Conference Membership Coach and Veterans and Family Support National Ambassador.

Donna joined at age 16 on the eligibility of her grandfather, Neil F. Giffin, Sr., who served in the U.S. Army during World War II. She is married to Frank Mills, a VFW Past State Commander in Pennsylvania.

Donna is a retired Software Engineer for The Pennsylvania State University where she worked for 28 years. She spends much of her spare time indulging in her love of computers and computer programming, reading, watching football and creating cross-stitch and embroidery. She is a member of the Methodist church, American Legion Auxiliary 24, Benevolent and Protective Order of Elks 978, Moose Lodge 223/220 and Military Order of the Cootie Auxiliary 59.